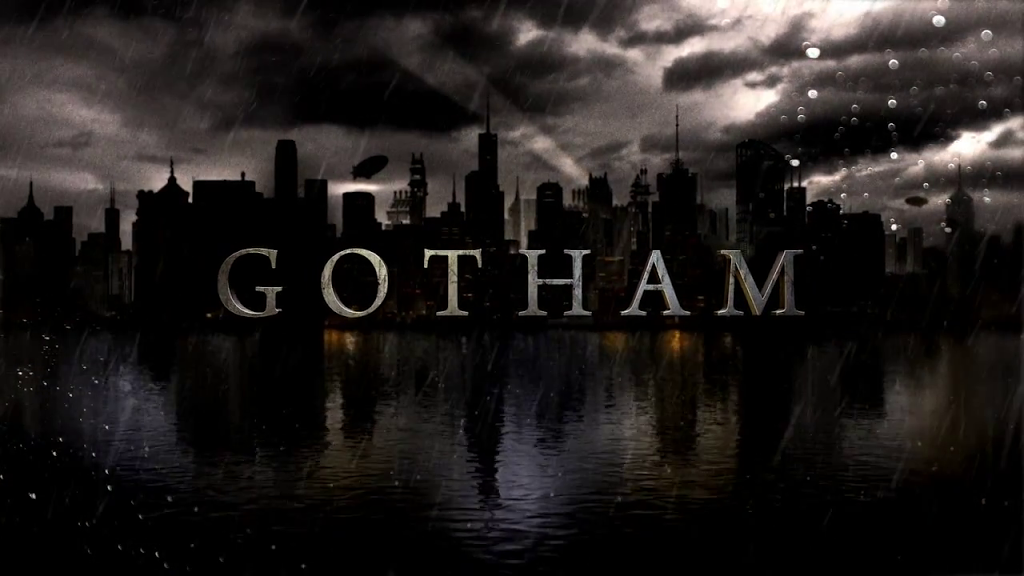 Wow! It’s been a while. Apologies. I guess I’ve been struggling with the idea that I don’t feel like anything new has been happening; nothing worth mentioning, I guess. That’s not true however, it’s just easy to fall into monotony, or feel like you’re stuck in it. Let’s see…Since my last posting: *   One […] 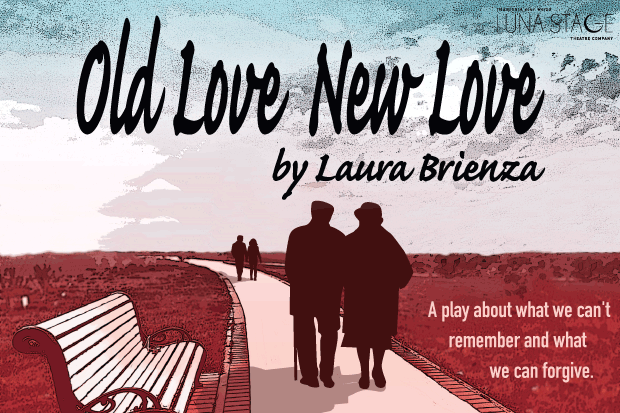 It’s been a while, I know… Many entries seem to begin with that passage, it seems. Perhaps it might be because I’m finding it’s all about the same stuff..? Career woes, goals and aspirations A new show Veiled jealousies brought on by the seeming successes of former colleagues and classmates Blah Blah BuLaaaaah! It’s all […]