Wow!
Another year has passed.
I know it’s a cliché, but time really does fly (especially as I’m getting older, I find). I remember reading somewhere, or it may have been listening to a podcast, or…whatever, not important where or how I heard this, anyway….it has been discovered that as a person ages, time actually does move faster. Apparently, as we age, our perception of time speeds up. Remember when you were young(er) – bear with me here – and you had to wait an hour for something? Maybe it was an hour before the family was off to leave for the vacation, or the hour before your birthday party was about to start…?
It felt like an eternity, right? Studies have found that a child’s perception of time is much, much slower than that of an adult’s.

Anyway, this is a notion that’s been on my mind more and more these days…was it just a year ago I returned from a show in Florida looking for a new home?

Was it just a year ago I was nervously prepping for the spring semester containing two Acting classes and a new class, American Contemporary Theater?

Was it 11 months ago I purchased and moved into my new home in Hoboken?

Was it 6 months ago I was performing in The Peddler’s Tale in the city? Was it 4 months ago I began my busiest semester in 2 years?

Was it 3 months ago I booked 2 plays and an episode of Blue Bloods?

Was it 2 months ago I was released from both plays due to my teaching restrictions?

How did Christmas come around again so quickly? How is it all over so soon?

What a year it’s been.
Many triumphs, many defeats.

PrevPreviousThe times they are a-changin’
NextThe Winter of my DiscontentNext 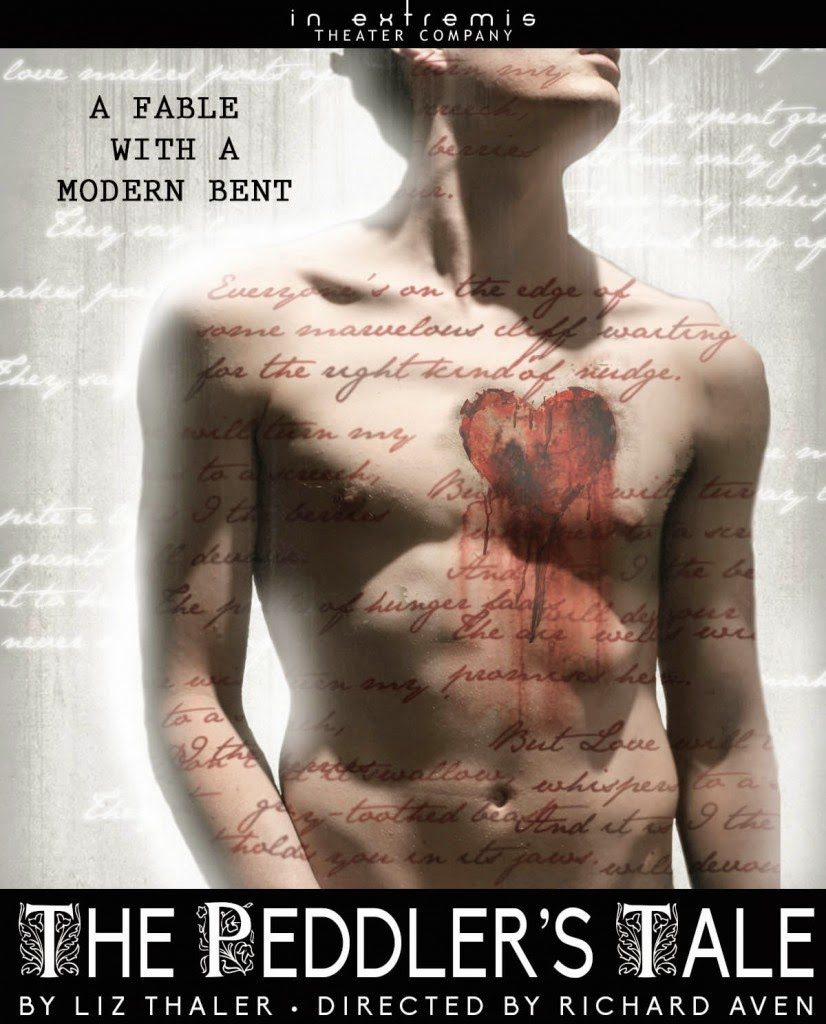