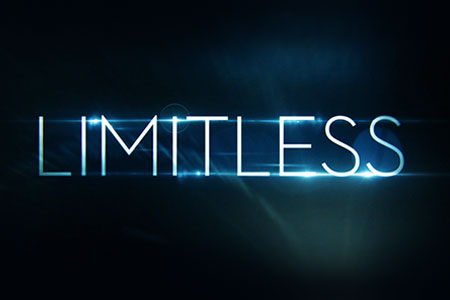 It’s been an exciting few weeks…

Another semester has come and gone. I’m currently in the midst of grading.
After some uncertainty (low enrollment issues), it seems that I will be keeping both classes that I’m slated to teach in the Spring (excited to teach American Contemporary Theater again!)

Oh, and I booked and shot a co-starring role for the show Limitless!
Very exciting…my largest TV role to date. In addition, the role required me to get a buzz-cut – which was filmed for the show! To be clear, my new hair cut will be televised for all to see!

Interesting occurrence during the filming of my hair getting shaved (yes, it will be televised) – as it was happening, the actor in me knew all too well that the “scene” wasn’t really about me, about the feelings of the character I was portraying, it was about the event itself (there is a reason why my head is getting shaved that further’s the episode’s plot line). That said, I had to be certain to really do nothing but sit there and let it happen; anxieties festering out in the form of nervous laughter, eye rolls, etc. I had to kind of “go zen,” breathe, and just be. As the cut continued, the strangest thing happened – I started to get kind of emotional.

I never had my head shaved before and, admittedly I always had a bit of vanity surrounding my hair; it was a mild source of pride.

Ironically, I had been considering shaving my head for a while. Sonia had advised me to wait a while (good thing I did!).

I must admit, I like the new do; it’s easier to maintain and it makes me look like a bit of a badass methinks. Sonia seems to like it too (that’s most important).

I’m getting new headshots taken next week.
….gonna see how this works on me for a while.

Perhaps this is the start of a literal new chapter in my life and career….?