Christopher Halladay was born and raised in West Chester, PA. He studied and prospered in Washington DC where he was a registered Lobbyist.  After many successful years working in our Nation’s Capital Christopher did some soul searching. A few local classes were taken; after which he decided to leave DC to pursue his true passion. He moved to Los Angeles to study acting at The American Academy of Dramatic Arts where he not only received his 2nd degree, but also the Charles Jehlinger Award for Best Actor. Christopher also studied abroad at the British-American Drama Academy at Oxford University, UK.

Christopher has been seen in several Off-Broadway plays, television shows, films and national commercials; working steadily on both coasts.

He is also a Special F/X Make-up artist, formerly under the direction of Scott Ramp within his company, ScreamTeam.  Chris’ work has been featured at Six Flags’ FrightFest, Universal Studios’ Christmas Event, The Grinch. Most recently, he has designed make-up for several plays.

In addition to his pursuits in Acting, Christopher teaches several courses at the University level, including: Acting (varying levels), Theater History, Theater Appreciation and Stage Make-up.

He currently teaches at Rutgers University, and The American Academy of Dramatic Arts. 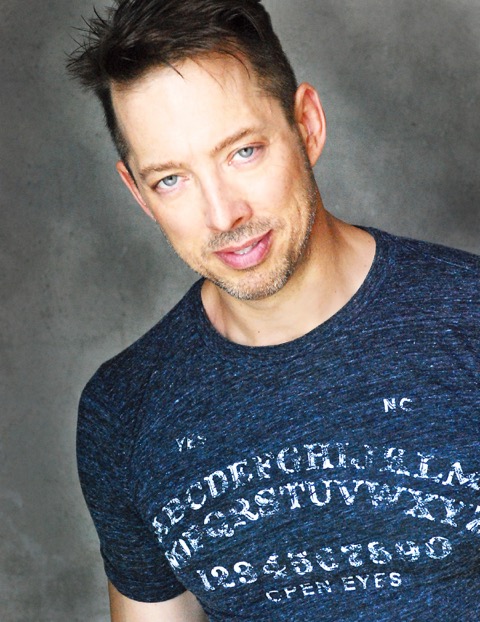