All good things must come to an end… 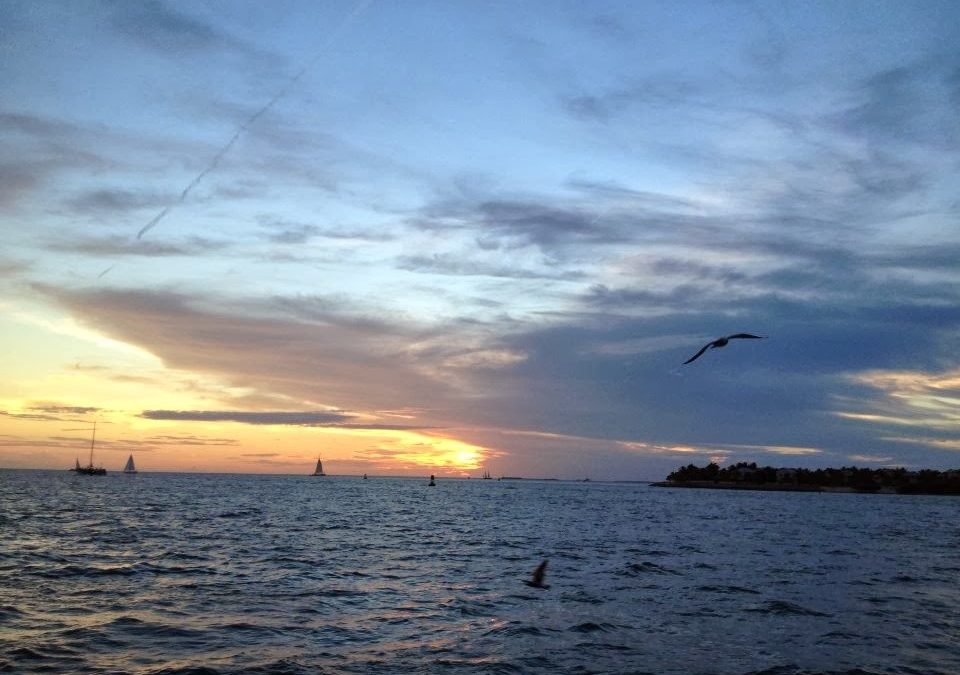 Well, I can’t believe that my time here at Palm Beach Dramaworks is almost done.
We are in our final week of Of Mice and Men. We extended due to how well this show was received. I am proud to have been a part of it, proud to have been invited to work here.
This particular company has been working hard to grow into something quite special. After a significant renovation, the facilities are beautiful (a converted movie house that once housed Burt Reynold’s theater a while back).
I feel like my work has been well-received here. I’d like to think they’d ask me back if there was a role appropriate for me. This is a great place to work and I would not hesitate to work with them again.

That said, this was a tougher project than I anticipated:
Curley is very unlikable. I don’t like to say that about any character I play as I feel it is very important for an actor to empathize and identify with the character in which he is to portray. However, facts are facts and Steinbeck doesn’t give a great deal of opportunity for anyone playing this part to expand on what is written. In other words, he comes in and out in a flash, instigates and incites altercations, and then darts back out.
Whenever I work on a role, yes – I have to acknowledge the characters role in the play (how does my character fit in this world? what purpose does my character serve in the story? etc.), but I never judge him. I always work to pin the lens of perspective to justify my character’s actions (which are tied to his wants and needs). While I know I did that with Curley, I must acknowledge that it was/is a near impossible get to receive much empathy from audiences for reasons I just explained.
Bottom line – it wears on a person (it wears on me) to play such a damaged character and receive very little back. There’s no real pay-off with him. He just is…
He is amongst the saddest of characters in this play, I believe.

Anyway…Florida…hmm…a mixed bag.
To be blunt – it’s weird down here.

Stand your ground laws
People high on bath-salts eating each other’s faces off
Bullying in the NFL (what?? really???)
sinkholes

Enough of that – high notes?

The weather is ridiculously beautiful, constantly.

I met and worked with some wonderfully talented people.

I couldn’t not go to the Florida Keys while here…and I have to admit…I get it.
I get why people go and don’t come back.

Tourist-y?
Hell yea!
But fortunately there is enough around the tourist stuff that still makes it all wonderful.
FUN FACT – The Keys are, in fact, a network of fossilized coral reefs; about 800-1700 separate islands (the higher number includes those islands that are only a network of salt-water dwelling trees), no dirt on any of them.
In addition, some of the tourist-y stuff is actually interesting: Ernest Hemingway’s Studio
The Hemingway House was pretty cool; cats all over (Around 45 in total, all polydactyl cats [6-7 paws] – all descendants of “Snowball,” one of his son’s pets).
Beautiful house, utopian property; easy to see how one could do such work in such a setting.
What a character he was. I will read more of his stuff immediately.
1st on my list,  To Have and Have Not (directly inspired from his time in the Keys).
The whole place reminding me of a mix between Venice, CA and New Hope, PA
Easy Living.
The drive to and from was an experience in it of itself.
The oft single-lane route 1 was awesome: windows and sun roof open, blaring tropical music…magical. The water is a crystalline blue (sometimes aqua) that I had never seen…sometimes lapping right up to Route 1, bridges allowing one to hop from key to key, ending in Key West. I didn’t spend enough time there.
I will come back to snorkel and enjoy the waters.
Till then…back to life, back to reality…